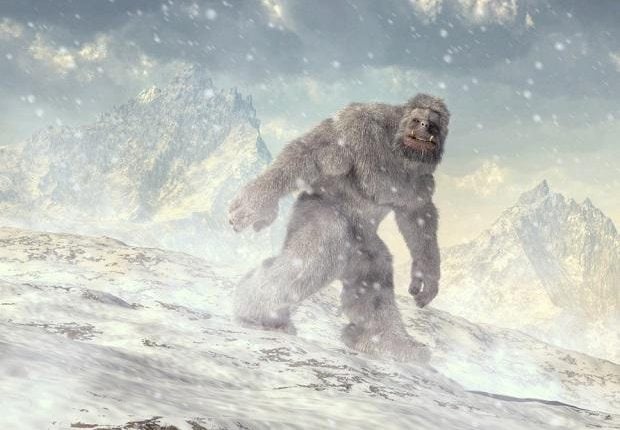 Bhubaneswar: The legend of abominable snowman Yeti has captured the interest of generations spanning across centuries. The latest pictures uploaded by Indian Army have simply added fodder to the rumour mills.

For the first time, an #IndianArmy Moutaineering Expedition Team has sited Mysterious Footprints of mythical beast 'Yeti' measuring 32×15 inches close to Makalu Base Camp on 09 April 2019. This elusive snowman has only been sighted at Makalu-Barun National Park in the past. pic.twitter.com/AMD4MYIgV7

Going back in history, it is said that in 326 BC Emperor Alexander showed intense interest to have a glimpse of this snowman when he heard about him for the first time. Somehow his advisors and Himalayan locals convinced him that the snowman would not be able to survive in a warmer atmosphere like theirs. The idea was eventually dropped but the interest remained and was passed on from one generation to another.

While no factual proof of Yeti exists, the Serpa sect native to Nepal believes that the animal is only seen by people who believe in its existence.

This imaginary animal-human being is said to resemble human in physical construction but has white hair throughout its body as an animal does. The two-legged white, shaggy ape-like animal, described to be 10-20 feet tall, has a very definitive appearance despite never having been sighted and no real evidence of it. Artists all over the world have taken creative independence and have drawn pictures of Yeti based on rumoured sightings. 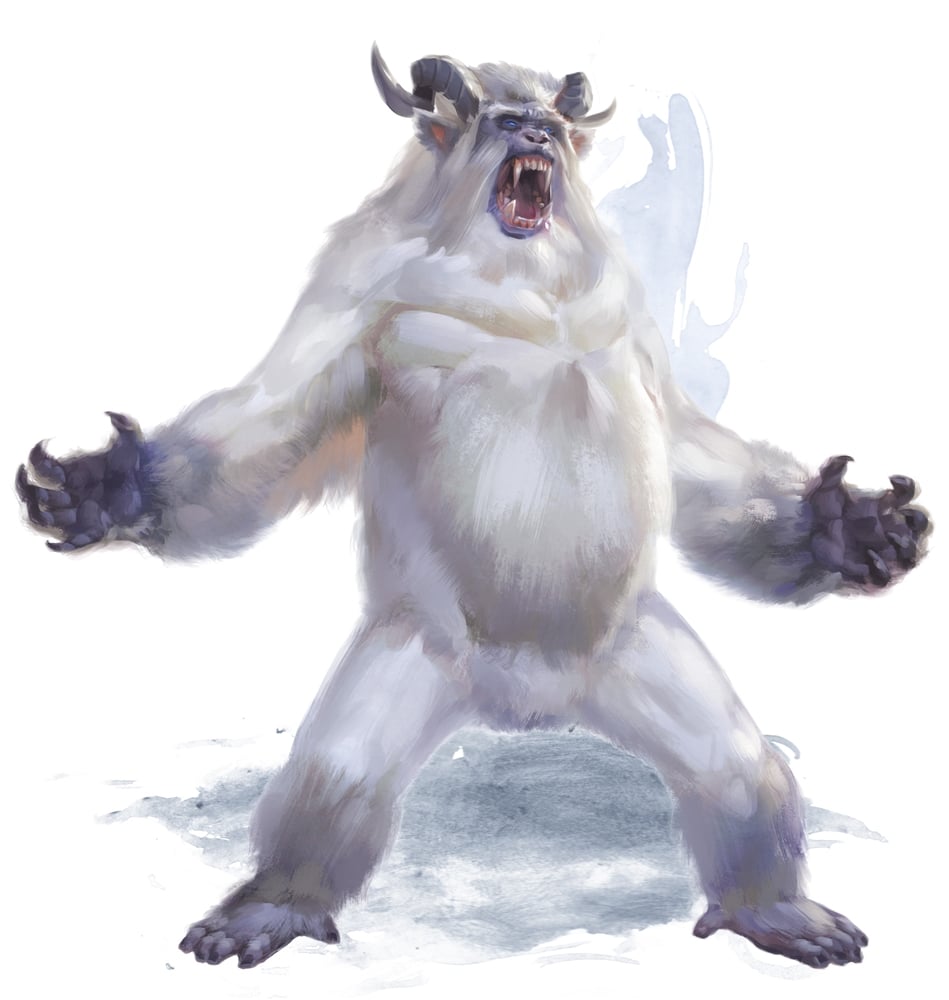 Not only in India, but this fictional Himalayan animal over the years also become a centre of attraction for the visitors in Nepal and Bhutan and these countries earn big money out of it. Reportedly, visitors here are strictly warned not to attack Yeti, else they would be heavily punished eventually. Locals also refer to the Yeti as Meh-Teh (man-bear) and Kang-mi (snowman). But interestingly Yeti has not been spotted by anyone there till date.

More recently, a troop of the Indian Army discovered the footprints which might belong to Yeti near the Makalu basecamp on April 9. It was measured to be at 32 inches long and 15 inches wide. The Indian Army also shared this pic on their Social Media pages. 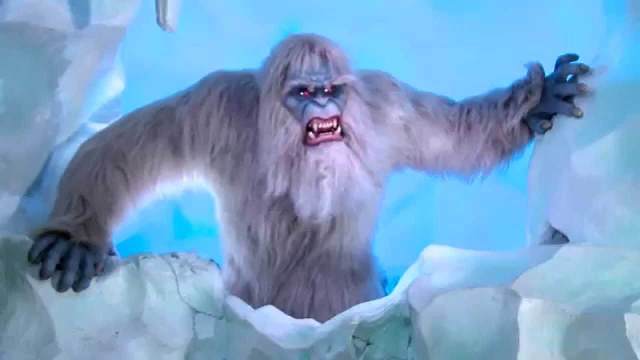 Tech-savvy social media users refused to accept the images to be of a footprint of Yeti. They began trolling the Indian Army’s social media accounts. Some even went ahead and said that the account might have been hacked.

Himalayan researchers have argued that the furious animal does exist and it lives at the higher altitudes of Mount Everest, ranging anywhere between 14 to 20 thousand feet. They believe that Yeti prefers to move amidst huge trees.

Meanwhile, controversial theorists are of belief Yeti is, in reality, pre-historic humans native to the Himalayas.

While there is no particular evidence of the existence of Yeti and the reality of this snowman is only restricted to occasional spotting of gigantic footprints.