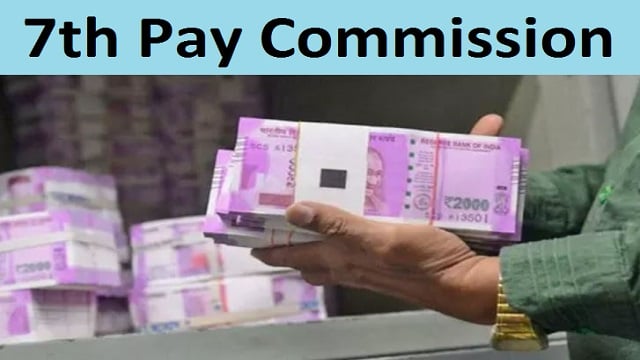 The government has given a very huge gift for its employees by increasing the retirement age with 23.39 per cent salary hike.

According to reports, Andhra Pradesh government has decided to increase the age of retirement from 60 to 62 years. Besides, it will hike the salary by 23.39 per cent. This was informed by Chief Minister YS Jagan Mohan Reddy after a meeting with the representatives of the Employees’ Union.

Reddy said that the change will be effective from July 1, 2018. However, the economic benefits will be given from April 1, 2020.

The Andhra Pradesh state government employees would get the 23.39 per cent salary hike from January 2022. This would put an additional pressure of Rs 10,247 per annum on the exchequer of the State government.

This apart, the Reddy-government has decided to pay the outstanding Dearness Allowance (DA) along with the salary of January 2022. However, the remaining dues including the provident fund, insurance etc, will be settled latest by April 2022.

The meeting also decided that the Chief Secretary-headed committee will take a final decision on the Contributory Pension Scheme by June 30, 2022.