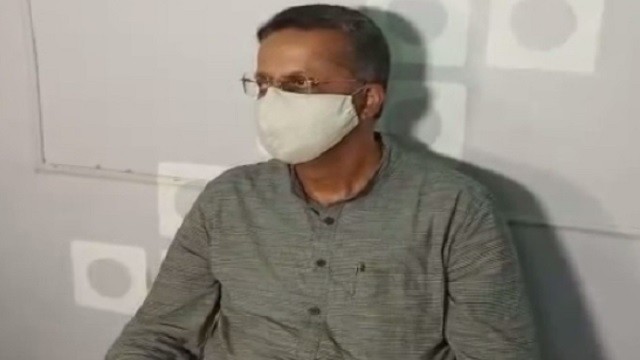 Bhubaneswar: In a recent development in the alleged dowry harassment case against Odisha MP Bhartruhari Mahtab, Bhopal police will send a notice to him based on the allegation made by his daughter-in-law, Sakshi, on Tuesday. This was informed by the investigating officer.

The investigating officer said that notices will also be sent to Mahtab’s wife and son.

Bhartruhari Mahtab’s daughter-in-law filed a complaint at the Women Police Station in Bhopal alleging harassment for dowry against him, his wife and son.

In her complaint, she reportedly alleged that her family had spent a huge sum of money on her wedding and that she was allegedly being harassed by three of them for dowry.

According to Bhopal police officials, Sakshi took the matter to court in 2018 where Mahtab’s family was instructed to let Sakshi live at their Delhi residence.

However, Sakshi has alleged that her in-laws did not allow her to stay there.

Arjun Kapoor on his physical transformation