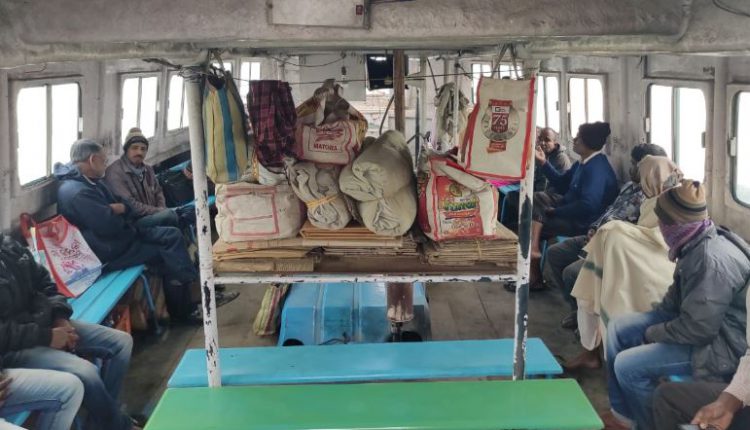 Kendrapara: At least 30 passengers were left in a state of panic after a boat carrying them lost its track due to dense fog and remained stranded in the sea near Rajnagar here today.

The incident took place while the boat was en-route to Chandbali from Talachua through Brahmani-Baitarani river mouth and the sailor failed to decide its course of journey due to poor visibility.

The boatman had to sail towards Dhamra port through Kalibhanjdia-Karnalighat and stay there for over two hours for a clear sky to resume the journey.

Notably, dense fog has continued to throw life out of gear in several parts of the country and yesterday, in a similar fashion, a boat carrying 30 passengers from Satpada to Janhikuda was stranded in Chilika lake for hours.

Australia elect to bowl against India in Rajkot ODI (Toss)