BMC To Impose Penalty for Open Defecation And Urination 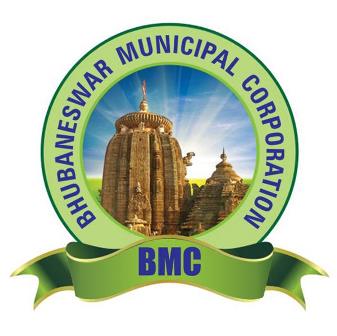 Bhubaneswar: The Bhubaneswar Municipal Corporation (BMC) has decided to impose Rs 200 and Rs 150 as fine against person found defecating and urinating in open space respectively within the area of BMC.

“The approved Solid Waste’s Management Bye-Laws, 2018 for Bhubaneswar Municipal Corporation in its Schedule-6 indicates appropriate fine for detecting and urinating in open space to be imposed against person on 1st offence,” said an official order of the civic body.

BMC officials said that several squads have been constituted to impose penalty. “ We will also start an awareness campaign to sensitise people,” said an official.