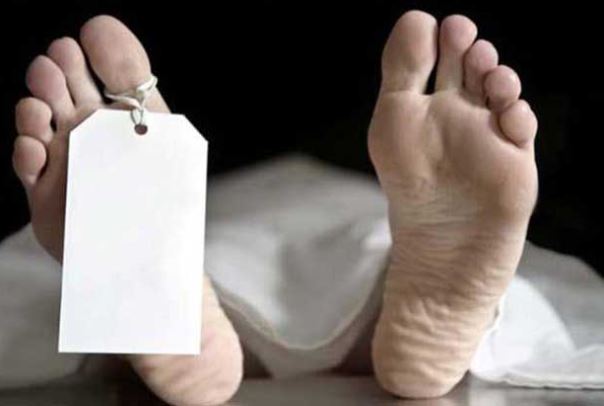 Aska: In a tragic incident, a six-year-old girl dies and six other children sustains critical injuries after a wall collapsed in Rasibadi Ramchandrapur village under Dharakote police limits in Aska of Ganjam district.

The incident occurred when the children were playing in the house and suddenly a part of the wall collapsed on them. They were trapped under the debris. Following which a six-year-old died and six other children suffered critical injuries.

On being informed, the Dharakote fire personnel reached the spot, rescued the injured and admitted them to the Community Health Centre (CHC) for medical treatment.

However, the injured children’s condition is stated to be stable.

Engineering students to read Ramayana, Mahabharata in this state

KBC 13: Neeraj Chopra and PR Sreejesh to appear next on hotseat