Video: Small Plane Makes Emergency Landing On Road In US 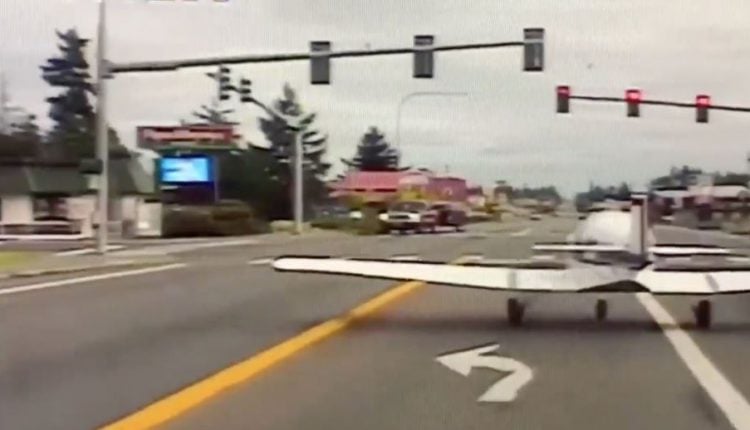 New Delhi: A small plane made an emergency landing on a road at Washington in the United States on Thursday. This was captured by a police car’s dashboard camera.

The police officer said the plane suffered a fuel system malfunction. The footage shows the single prop KR2 plane flying over the vehicle.

The officer then makes a U-turn and follows the plane as it lands in the middle of the road, about 64 kilometres from Seattle.

“I thought from a far distance it was a remote-controlled plane,” said Washington State Patrol Trooper Clint Thompson.

The video shows the plane’s pilot getting off the plane where he landed and moving it to safety.

Also Read: Chaos At Srinagar Airport Due To Absence Of Special Flights For Tourists

4 more planetariums to come up in Odisha