Ukrainian president thanks US for unblocking military assistance 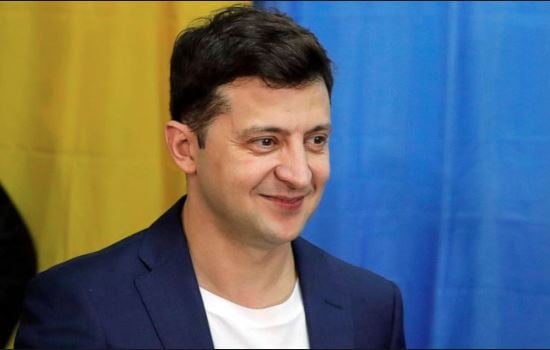 “Before, the United States temporarily blocked USD 250 million in military assistance… Now I can say that we have excellent relations with the USA because besides the blocked USD 250 million we will receive USD 140 million. So I think we are really moving in the right direction and we have a good relationship with our strategic partner the United States of America. I am grateful to them for their help,” Zelensky said on Friday, Xinhua news agency reported.

The Ukrainian president also expressed the hope that his personal meeting with his U.S. counterpart will take place in September.

The White House relinquished its hold on USD 250 million in military aid to Ukraine on Wednesday.