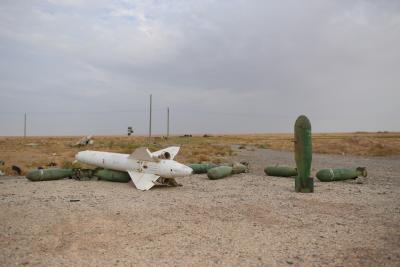 The alleged persons were killed on Saturday. The tension is ongoing between Turkey and the Kurdish-led Syrian Democratic Forces (SDF) in the Ayn Issa area in the countryside of Raqqa, said the Syrian Observatory for Human Rights.

Clashes and shelling reflect the Turkish rejection of the presence of a Kurdish militia in northern Syria, Xinhua news agency reported.

On Friday, Turkish-backed Syrian rebels attempted to sneak into Ayn Issa amid clashes and shelling, the UK-based watchdog group added.

In 2018, Turkey launched a massive campaign in northern Syria, dislodging the SDF and other Kurdish fighters from key areas in Aleppo province out of Turkey’s plan to push away any Kurdish influence near its frontier.

After Gavaskar in ’83’, Tahir Raj Bhasin is all set for ‘Looop Lapeta’