South Korea and the US are considering staging their first large-scale combined live-fire demonstration in six years in 2023. 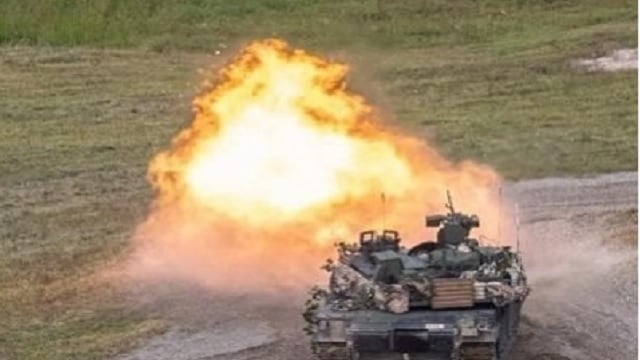 Seoul:  South Korea and the US are considering staging their first large-scale combined live-fire demonstration in six years in 2023 to mark the 70th anniversary of the establishment of their alliance, Seoul’s Defence Ministry said on Thursday.

Such an exercise usually involves thousands of troops as well as artillery pieces and other formidable weapons systems to highlight the allies’ combined firepower, reports Yonhap News Agency.

It did not take place during the preceding Moon Jae-in administration keen on inter-Korean engagement.

“Next year, the allies mark the 70th anniversary of the alliance’s founding and on that occasion, we are weighing various ways to show off our military’s stature and the alliance’s overwhelming deterrence capabilities against North Korea,” Jeon Ha-gyu, the ministry’s spokesperson, told reporters.

“A combined joint live-fire demonstration can be one of the options.”

Seoul and Washington signed their mutual defence treaty in October 1953, months after the end of the three-year Korean War.