There will be no limit on the number of pilgrims for this year during Hajj. The country has also removed age restrictions for pilgrims. 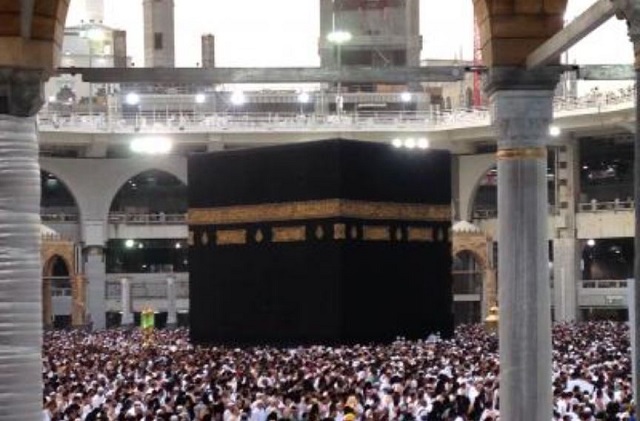 Riyadh: Saudi Arabia announced that it will no longer impose restrictions on the number of pilgrims visiting the country for the Hajj this year, informed Minister of Hajj and Umrah Tawfiq Al-Rabiah.

There will be no limit on the number of pilgrims for this year. The country has also removed age restrictions for pilgrims.

He made the remarks during the opening ceremony of Expo Haj, a four-day conference-cum-exhibition on Haj and Umrah services held in Jeddah which will run until Thursday.

The Minister also revealed that the insurance cost for Umrah performers would be slashed by 63 per cent and by 73 per cent for Haj pilgrims.

The Haj season in 2022 was the first one to allow foreign pilgrims to perform after the outbreak of the Covid-19 pandemic in early 2020, as the previous two seasons were limited only to domestic pilgrims.

Following the last pilgrimage, Saudi Arabia extended the Umrah visa from 30 days to 90 days and allows its holder to move all around the kingdom.

In the pre-pandemic 2019 Haj season, about 2.5 million pilgrims had participated.

Early warning signs of Dementia and symptoms to look out for