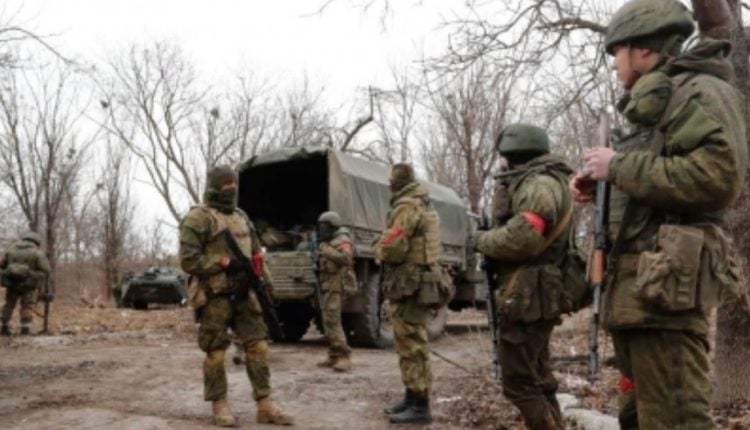 The Ukrainian officials on Thursday confirmed that Russian soldiers had taken over and captured the southern city of Kherson.

The city of nearly 300,000 residents was captured by the Russians after nearly a week of failure to break Ukrainian resistance, The New York Times reported.

In a Facebook post, Mayor Igor Kolykhaev said that Russian forces were now in control of Kherson and that the troops had forced their way into the city council building and imposed a curfew on residents, reports the BBC.

Kolykhaev urged Russian soldiers not to shoot at civilians, saying there were no Ukrainian forces in the city, which is located on the banks of the Dnieper River and has a population of over 280,000 people.

Peace negotiations between Russia, Ukraine to get more…

He further called on residents to follow conditions set by Russian forces in order to “keep the Ukrainian flag flying”.

The conditions include observing a strict curfew from 10 p.m. to 6 a.m.; only going out in groups of two at most; allowing only cars carrying food, medicine and other supplies to enter Kerson; and driving at a minimum speed.

Since Russia’s invasion of Ukraine started on February 23, several key cities, including the capital Kiev and Kharkiv, have come under heavy shelling and bombing, claiming the lives of thousands of civilians.

Wednesday marked one of the most destructive days of the fighting with continued intense shelling, said the BBC.

Since the assault began a week ago, Ukraine has claimed that more than 2,000 civilians have died, while the UNHCR has said that the conflict has also led to some 1,000,000 people flee the country.

Meanwhile, Russia has for the first time admitted that 498 of its troops were killed, with 1,597 injured.

Battle for UP: Polling begins for sixth phase, CM Yogi’s fate to be decided