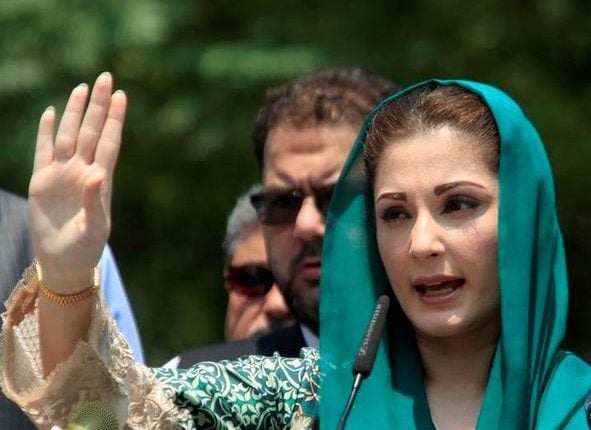 New Delhi: Maryam Nawaz, former Pakistani prime minister Nawaz Sharif’s daughter and opposition leader, was arrested in Lahore on Thursday in connection with a money laundering case while she was visiting her jailed father, an official said.

The National Accountability Court arrested the Vice-President of the Pakistan Muslim League-Nawaz (PML-N) party from the Kot Lakhpat jail in Lahore.

“We have arrested Maryam Nawaz in the Chaudhry Sugar Mills case as she was facing money laundering and income beyond means charges,” a National Accountability Bureau official told PTI.

The official said Maryam has been taken to the NAB headquarters in Lahore.

Noteworthy, Maryam is one of the few opposition figures to openly criticize Prime Minister Imran Khan and Pakistan’s military, accusing them in recent weeks of censoring rallies and press conferences held by her party.

However, Khan and the military deny any blackout of the party or that the cases against the family are politically motivated.