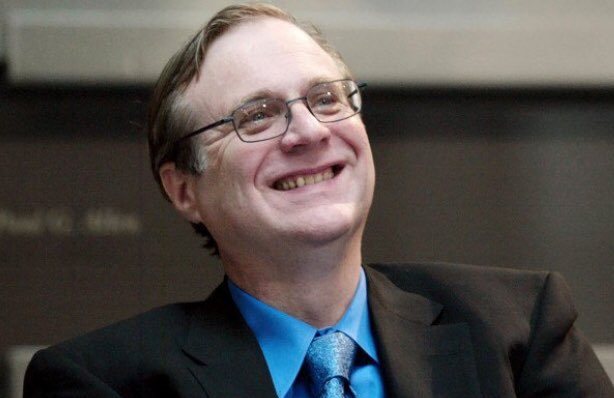 Seattle: Paul Allen, who had cofounded Microsoft with Bill Gates, died at the age of 65 from complications of non-Hodgkin’s lymphoma here in the US on Monday.

“My brother was a remarkable individual on every level. While most knew Paul Allen as a technologist and philanthropist, for us he was a much loved brother and uncle, and an exceptional friend,” Allen’s sister Jody said in a statement.

“Paul’s family and friends were blessed to experience his wit, warmth, his generosity and deep concern… At this time of loss and grief for us — and so many others — we are profoundly grateful for the care and concern he demonstrated every day.”

“I am heartbroken by the passing of one of my oldest and dearest friends… Personal computing would not have existed without him,” his Microsoft co-founder Bill Gates said.

Allen ranked among the world’s wealthiest individuals. As of Monday afternoon, he ranked 44th on Forbes’ 2018 list of billionaires with an estimated net worth of more than $20 billion.