Man jailed for 8658 years, women accused him of sex slavery 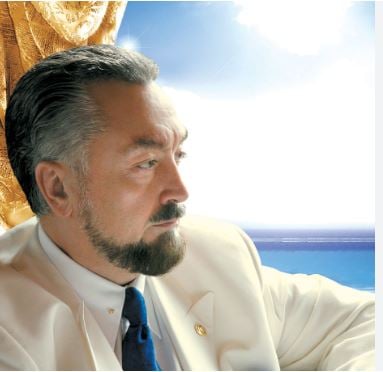 Turkish ‘cult leader’ Adnan Oktar has reportedly been sentenced for a jail term of 8,658 years. Earlier he led a TV show where he was seen surrounded by scantily clad women.

Bruce lee death reason: Lee might have died due to drinking…

“Turkish televangelist Adnan Oktar has been sentenced to jail for 8,658 years in a retrial for an array of charges against the “cult leader”, who led a television show surrounded by scantily clad women he referred to as ‘kittens’,” reported The Print.

Oktar was reportedly jailed last year too with a term of 1,075 years, for a range of crimes including sexual abuse of minors, fraud and attempted espionage.

Youth killed after being hit by bike, locals blocked road in Odisha’s Jeypore