Indian youth, 2 others killed in US bank shooting 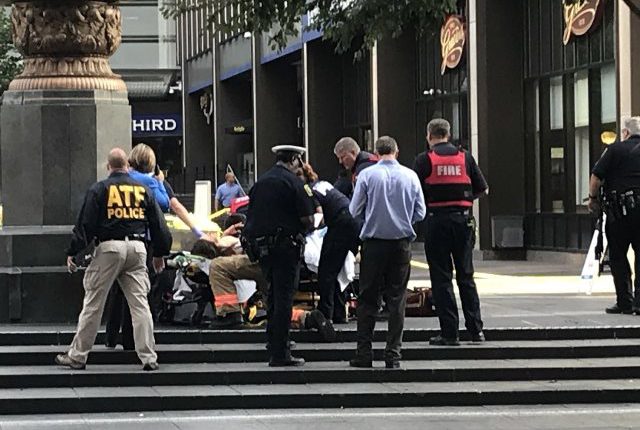 New York: A 25-year-old Indian man was among three people killed when a gunman opened fire in a bank building in the US city of Cincinnati on Thursday. The gunman was immediately gunned down by the police.

India’s Consul General in New York Sandeep Chakravorty told a news agency that the Consulate is in touch with the police and Kandepi’s family.

The two other victims of the Cincinnati bank shooting were identified as 48-year-old Luis Felipe Calderon and 64-year-old Richard Newcomer.

Also Read: Indian Rupee Plunges To 71.96 Against US Dollar