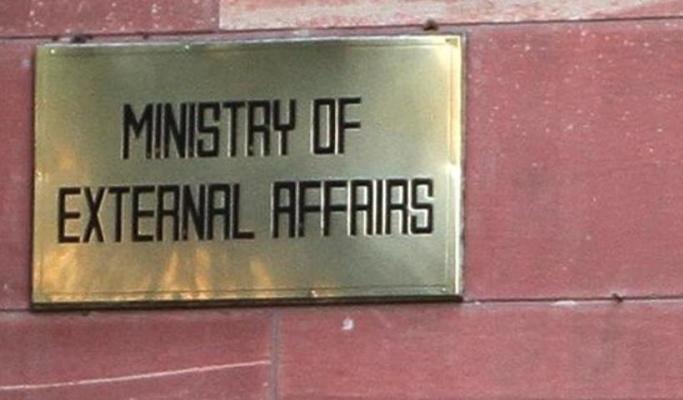 New Delhi:  A senior official of the Pakistan High Commission in New Delhi was summoned by the Ministry of External Affairs on Friday to lodge strong protest and share serious concerns about the recent cases of abduction of minor girls belonging to the minority Hindu community of Pakistan.

Sources in Islamabad said that two minor girls, Shanti Meghwad and Sarmi Meghwad, belonging to the minority Hindu community, were abducted on January 14. They belong to Umar Village in Sindh, Pakistan.

In another incident, a minor girl, Mehak, also belonging to the Hindu minority community, was abducted from the Jacobabad district in Sindh province on January 15.

Official sources said Pakistan has been conveyed the grave concerns as expressed amongst various quarters of the Indian civil society at such shocking and deplorable incidents involving minor girls belonging to the monority Hindu community in Pakistan. The incidents have been strongly condemned by India, which has asked for immediate safe return of the girls to their families.