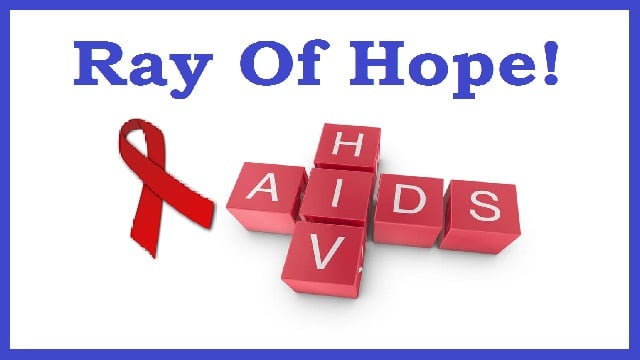 Giving a ray of hope for AIDS cure, HIV virus reportedly vanished from a 30-year-old woman, researchers said. The woman who hails from the city of Esperanza in Argentina was diagnosed with the virus that causes AIDS in 2013.

According to researchers’ study which is slated for publication in the Annals of Internal Medicine, the 30-year-old mother has the clinical features of an HIV “elite controller,” which means her infection has been undetectable for years.

Shockingly, the HIV virus did not reemerge in her body even after she stopped taking powerful drugs for treatment of AIDS.

The virus also doesn’t appear to have integrated into her DNA, creating what is known as a provirus, and extensive testing failed to turn it up anywhere. It’s possible that she has experienced what is known as a “sterilizing cure,” meaning she is no longer carrying a replicating form of the virus, they said.

The researchers are also clueless of how the woman eradicated the virus by giving the possibility of successful treatment of AIDS.

“It’s possible the patient’s initial immune response to HIV led to an abortive infection or that her immune system became better at recognizing and destroying it over time, leaving only remnants of HIV behind,” said co-author Sharon Lewin, director of the Peter Doherty Institute for Infection and Immunity at the University of Melbourne, as saying by media reports.

“The researchers said the Argentinian woman, whose partner died of AIDS in July 2017, resembles the “Berlin patient.” That man, Timothy Brown, developed a probable sterilizing cure of HIV after undergoing a stem cell transplant to treat acute myeloid leukemia almost 15 years ago,” the report added.

A report showed that an estimated 37.7 million people were living with HIV in 2020. The United Nations has set a target to end the epidemic by 2030.

(With inputs from ndtv.com)