Father shoots down daughter in a Karachi court on Monday in a suspected case of honour killing. 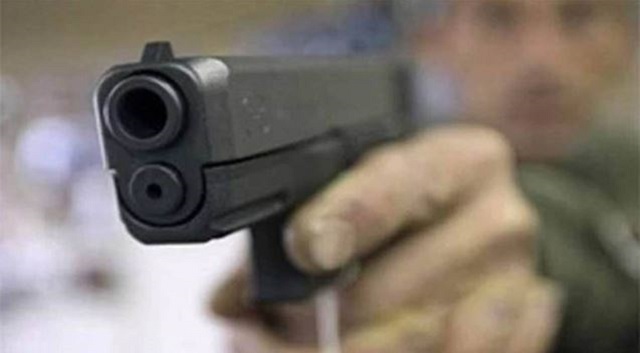 In yet another incident of honour killing, a father shot down his newly-married daughter in a court in Karachi of Pakistan.

Hajra, the victim, belonged to Waziristan and had married to a doctor, was shot down by her father.

The incident took place when the woman came to the the port city to record her statement that she had entered the marriage out of free will and not under any pressure or influence.

City SSP Shabbir Ahmed Sethar identified victim’s father Ameer Jan Mehsud, was taken into custody and the weapon used in the offence was also recovered from him.

Hajra had come to the city court  in the morning to record her statement, her father opened fire on her, killing her on the spot and injuring a policeman, said Senior Superintendent of Police Shabbir Sethar.

According to sources, Hajira had left her residence 10 days ago. Her father then lodged a kidnapping case at the nearby police station. After some enquiry, the police picked up her husband Anis Rehman and later recovered the teenage girl.

During the initial investigation, she told police she had got married.

Samsung Galaxy S23 Ultra may cost this much in India