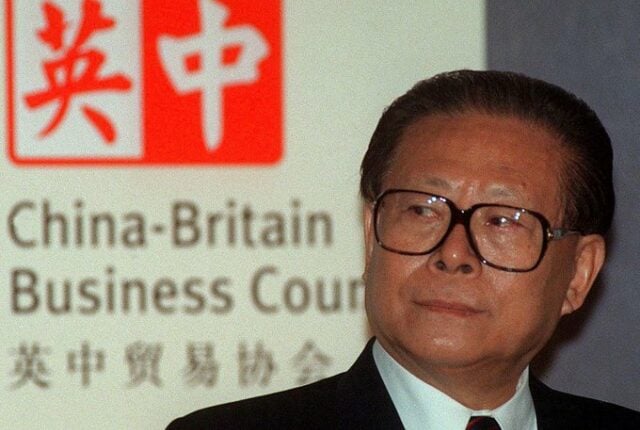 Jiang passed away at around 12.13 pm in his home city Shanghai.

The official Xinhua news agency published a letter to the Chinese people by the ruling Communist Party, parliament, Cabinet and the military, announced the death of the president.

Comrade Jiang Zemin’s death is an incalculable loss to our Party and our military and our people of all ethnic groups,” the letter read, saying the announcement was made with “profound grief”.

Following the death of Jiang Zemin, flags at major Chinese Communist Party and government buildings in the country will be flown half-mast, state media has said.

Jiang gave up his last official title in 2004 but remained in force that led to the rise of current President Xi Jinping, who took power in 2012.