Lost status and a desperate existence in Iran are driving thousands of former Afghan troops -- many of them elite commandos trained by the US -- to consider fighting as mercenaries in Ukraine and other battlefields, media reports said. 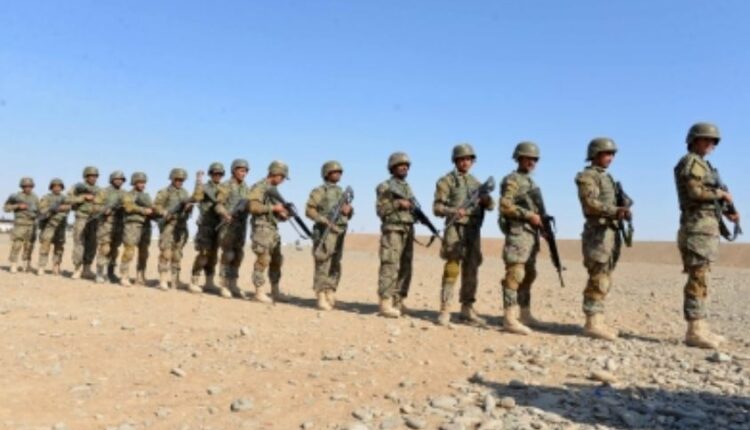 Kabul, Dec 29 (IANS) Lost status and a desperate existence in Iran are driving thousands of former Afghan troops — many of them elite commandos trained by the US — to consider fighting as mercenaries in Ukraine and other battlefields, media reports said.

Many ex-Afghan security personnel accuse the US of abandoning them after the Taliban regained power last year. They also say poverty and security concerns are factoring into their decisions to take a private Russian mercenary group up on its recruitment offers.

According to WhatsApp messages, some former Afghan commandos are already making the move to join the Wagner Group, a private paramilitary organization that plays a prominent role in the Kremlin’s war against Ukraine, RFE/RL reported.

Others currently living in Iran, where thousands of former Afghan soldiers sought refuge following the Taliban’s seizure of their native Afghanistan in August 2021, say they are living a meagre existence, resorting to manual labour or even rifling through garbage to sell to make ends meet.

It marks a major turnaround for the former members of the Afghan National Army (ANA) and its elite commando force, which were trained by the US and Western allies and formed the backbone of the former Afghan government’s efforts to defend the country and combat the Taliban and the Islamic State extremist group.

Afghan soldiers in Iran who have said they plan to take Wagner up on its recruitment offers say they were betrayed by the United States and the US-backed Afghan government that they fought for. Many blame them for their current predicament, RFE/RL reported.

The Taliban rapidly seized control of the country as the US pulled out its forces from Afghanistan. Without US assistance, Afghan forces quickly capitulated, and many Afghan leaders fled abroad as Taliban fighters descended on Kabul.

Another former soldier, in an audio message posted on the same WhatsApp channel on December 3, said he and a group of colleagues had recently arrived in Iran with the intention of joining Wagner to fight for Russia in Ukraine after hearing about the mercenary group’s recruitment offers.

He claimed that Iran was aware of the recruitment effort and was even aiding the process of transferring Afghan soldiers to Russia.

“We were in Afghanistan, and there were many rumours being spread that former military personnel had gone to Russia through Iran,” the soldier said, speaking anonymously. “We registered here in Iran. They transferred a few people before us.”

The soldier said that former Afghan soldiers were being offered permanent citizenship in Russia in exchange for fighting in Ukraine, RFE/RL reported.