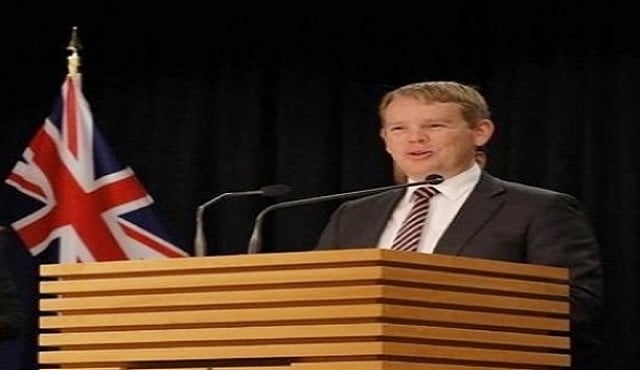 The Labor Party caucus meeting voted the Caucus member, Minister for Education, Police and Public Service and Leader of the House Chris Hipkins as the new party leader. Hipkins was the only nominee to replace Jacinda Ardern, who announced her resignation on Thursday, Xinhua News Agency reported.

According to the New Zealand political system, the majority party of the Parliament forms the government and that party leader becomes the prime minister.

Speaking at the press conference after the Caucus meeting, Hipkins said that he will be officially sworn in as the Prime Minister on Wednesday. Cabinet reshuffle will be also arranged in the coming week.

He vowed to focus on domestic issues, saying that high inflation, high housing prices and law and order issue will be the major policy focus for his government, while going to China would be high on the priority list but not locking in any international travel plans yet.

Ardern announced on Thursday that she will step down as the prime minister and the leader of the Labor Party in February and she will not be seeking re-election this year.

MS Dhoni fan delighted to get snapped beside him, “getting old” says Twitterati