A former Indian-origin doctor, already convicted of 115 offences of sexual assault against 28 women, has got two more concurrent life terms. 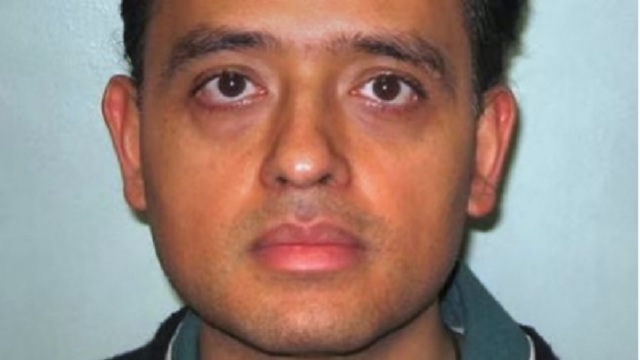 Manish Shah, 53, was handed over two life sentences on Monday with a minimum term of 10 years to run concurrently with the earlier sentences.

Last month, Shah was found guilty of 25 sexual assaults against four women at his GP clinic in Romford, east London, the BBC reported.

Sentencing at the Old Bailey — the Central Criminal Court of England and Wales — Judge Peter Rook said Shah remained a ‘danger to women” as he highlighted the “scale and nature” of his crimes.

Shah “took advantage of his position to persuade women to have invasive vaginal examinations, breast examinations, intimate examinations, when there was no medical need for them to be conducted”, Prosecutor Riel Karmy-Jones KC had told the Old Bailey.

The General Practitioner (GP) used high-profile cases of celebrities like Angeline Jolie and Jade Goody to persuade female patients to have intrusive examinations.

The trial heard that Shah had been a “well regarded” GP, whose appointments were often fully booked, but in reality he “manipulated and abused” women.

During his appointments, he presented himself as a caring and considerate doctor, prepared to go “above and beyond” for his patients by carrying out extra examinations, the BBC reported.

Some of his victims told the court that Shah would call them “star”, “special girl”, and his “favourite”.

Shah denied any wrongdoing and had told the Old Bailey in a 2020 trial that the assaults were “defensive medicine”.

He was suspended from medical practice in 2013 after police investigations began.

In February 2020, he was handed three life sentences with a minimum term of 15 years in prison for 90 offences against 24 women after two separate trials.