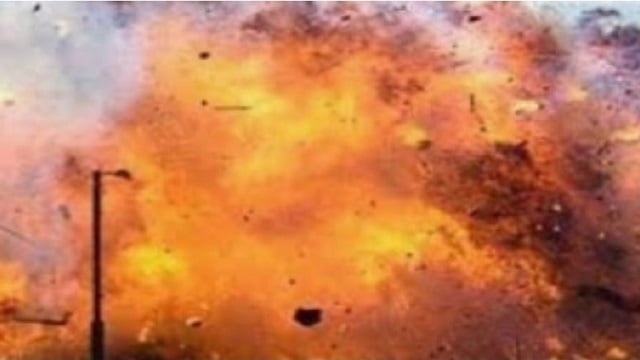 “A blast took place outside the gate of a military airport this morning and unfortunately killed and injured some of our citizens,” the spokesman told Xinhua news agency on Sunday.

Without providing more details, he said that an investigation has been initiated into the incident.

No group or individual has claimed responsibility for the attack.

Shocking! Cobra dodges bullet as man shoots at it, watch what happened next