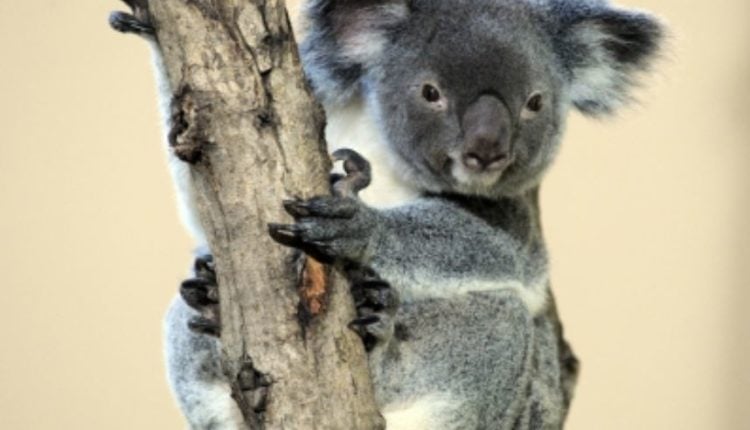 Canberra: The Australian government has officially listed the iconic koala as an endangered species, Sussan Ley, the Minister for the environment, on Friday announced.

The Minister added that the government has accepted the Threatened Species Committee’s recommendation that the status of koala populations in the Australian Capital Territory, New South Wales and Queensland be rated as endangered, reports Xinhua news agency.

It comes 10 years after koalas were first listed as vulnerable as a result of land clearing and bushfires significantly reducing the marsupials’ habitat.

“Today I am increasing the protection for koalas in NSW, the ACT and Queensland, listing them as endangered rather than their previous designation of vulnerable,” Ley said in a statement.

“The impact of prolonged drought, followed by the black summer bushfires, and the cumulative impacts of disease, urbanization and habitat loss over the past twenty years have led to the advice.

“The new listing highlights the challenges the species is facing and ensures that all assessments under the act will be considered not only in terms of their local impacts, but with regard to the wider koala population,” she added.

The announcement was made weeks after the government committed A$50 million ($35 million) in funding to help the species.

Environment groups have campaigned for koalas to be listed as endangered since the 2019/20 Black Summer bushfires when 60,000 of the iconic creatures were killed or affected.

The Humane Society International (HSI), International Fund for Animal Welfare (IFAW), and WWF-Australia nominated the species for an endangered listing.

“The koala has gone from no listing to now being declared endangered on the Australian east coast within a decade,” Dermot O’Gorman, WWF-Australia’s chief executive, told the local media.

“That is a shockingly fast decline for one of the world’s most iconic animals,” he said.

“There is still time to save this globally iconic species if the uplisting serves as a turning point in koala conservation. We need stronger laws and landholder incentives to protect their forest homes.”