The quake occurred at around 5.30 a.m, with its epicentre located 47 km southeast of the district of Aceh Singkil 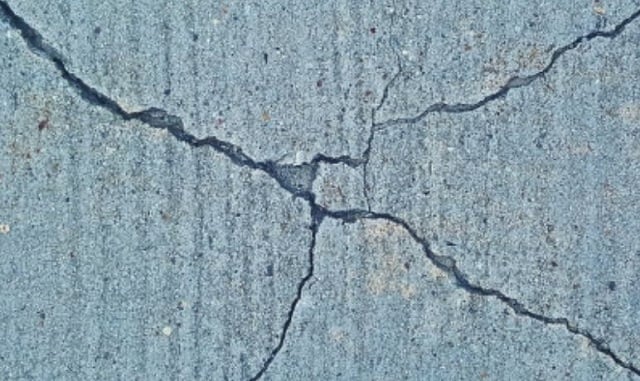 Jakarta: An earthquake measuring 6.2-magnitude hit Indonesia’s western province of Aceh on Monday, but did not cause damages or casualties, the country’s meteorology, climatology and geophysics bureau said.

The bureau said the quake occurred at around 5.30 a.m, with its epicentre located 47 km southeast of the district of Aceh Singkil and a depth of 23 km under the seabed, Xinhua news agency reported.

The earthquake did not have the potential to trigger a tsunami, it added.

The jolts were also felt in the nearby province of North Sumatra.

The tremors did not damage houses or buildings, according to Abdul Muhari, spokesman for the national disaster management and mitigation agency.

“This quake did not leave casualties or those injured, the tremors did not cause damage. We have checked on the quake-impacted areas, especially the hardest hit locations,” he told Xinhua.