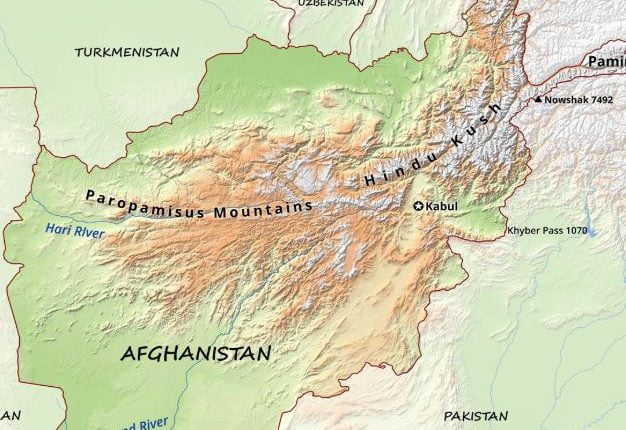 Kabul: Mild tremors were felt in the Delhi-NCR region early this morning after an earthquake of 5.8 magnitude jolted the Hindu Kush region of Afghanistan, the Indian Meteorological Department reported.

According to United States Geological Survey, the epicenter of the earthquake was 50 km from Taleqan, which is situated in the Hindu Kush region. The quake hit around 06:15 pm this morning.

The Hindu Kush Himalayan Mountain range is spread over 3,500 km across eight countries, spanning from Afghanistan in the west to Myanmar in the east.

Reports on any injuries or damage resulting due to the earthquake were not available.

Earlier on Monday, an earthquake measuring 5.2 on the Richter scale hit Choram region of Iran’s Kohgiluyeh and Boyer-Ahmad Province. According to Xinhua news agency, the epicentre of the quake was reported to be at a depth of 10 km, 50.790 degrees east longitude and 30.594 degrees north latitude.