2 killed, 7 wounded in attacks in Iraq 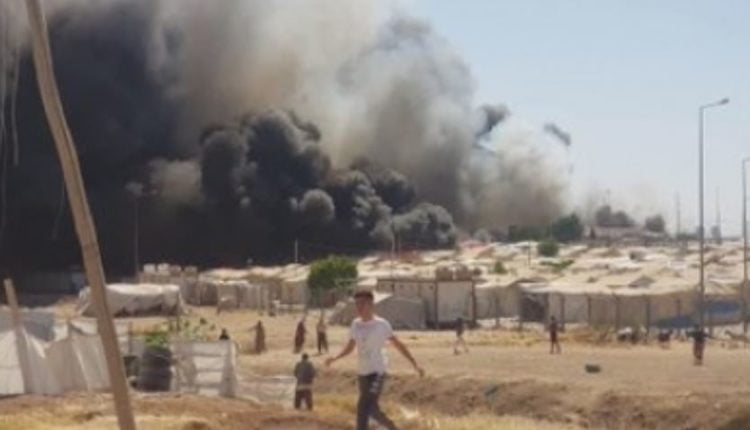 Baghdad: Two people were killed and seven others injured in two attacks in Iraq’s eastern province of Diyala, a provincial security source said.

A roadside bomb went off near a civilian car in a village near the city of Khanaqin, nearly 165 km northeast of the Iraqi capital Baghdad, leaving two people killed and three wounded, officer Alaa al-Saadi from Diyala’s provincial police told Xinhua.

The Iraqi security forces cordoned off the explosion site and searched for attackers in the region, al-Saadi said.

Militants of the Islamic State (IS) group launched an attack at dawn on Iraqi army outposts outside another village near Khanaqin, with four Iraqi soldiers wounded during the clash, he added.

Over the past few months, Iraqi security forces have carried out deadly attacks against the extremist militants to crackdown on their intensified activities.

The security situation in Iraq has improved after Iraqi forces defeated the IS in 2017. Yet IS remnants have since spread into urban centres, deserts, and rugged areas, carrying out frequent guerilla attacks against security forces and civilians.

Petrol and diesel prices decrease in Bhubaneswar on Saturday