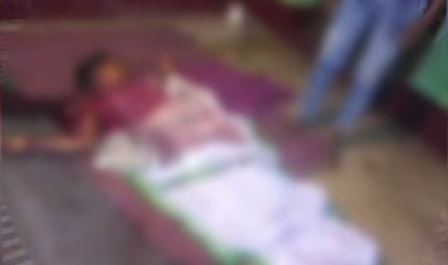 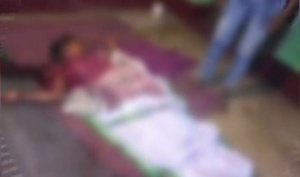 Koraput: A woman killed her husband’s second wife and then committed suicide by hanging herself after a domestic spat at Aminguda village under Sadar police limits in Koraput district late on Tuesday night.

Saba Muduli had married Damu Muduli and had three children from him. However, Damu married another lady, Bada Muduli, four months ago.

There was a series of fights between the two wives of Damu with the first wife constantly protesting her husband’s second marriage.

They fought again yesterday evening. An irate Bada axed Saba to death while she was asleep. Later, she ended her life by hanging herself from a tree near the house.

On getting information about the incident, the Koraput SDPO arrived at the spot along with a team of police and seized the bodies and the axe used in the crime.

Police have detained Damu for interrogation on the crime.

Couple in 70s Welcomes Baby Through IVF After 5 Decades of…