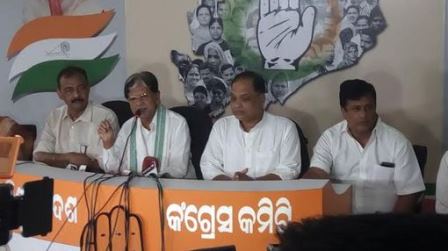 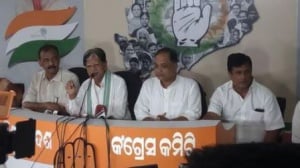 Bhubaneswar: Senior Congress leader Anil Shastri has made a scathing attack on Prime Minister Narendra Modi and the Central Government, on the killing of farmers in police firing in Mandsaur.

“Farmers are being killed in encounters. But the Congress party will do everything it takes to protect the interests of our farmers. Instead of making foreign tours, the Prime Minister should have visited Mandsaur.”

Addressing the media here on the completion of three years of Modi Government, he said the Centre has not fulfilled the promises made to the voters during 2014 elections.

“In the three years of the Modi Government, a lot of promises were made. But, no work has been done. This is a Government of false promises,” said Anil Shastri.

“It (BJP) is only trying to promote one person both nationally and internationally. While Prime Minister Narendra Modi is getting promoted, the common people of India are getting demoted.”

Shastri questioned the Government’s promise on providing employment to youth. “They had promised two crore jobs every year. While that promise has fallen flat, youth are now losing jobs in the IT sector instead.”

On the issue of black money, he said, “The Government had said demonetization will help in recovery of black money. Why are they silent on how much money has been recovered so far?”