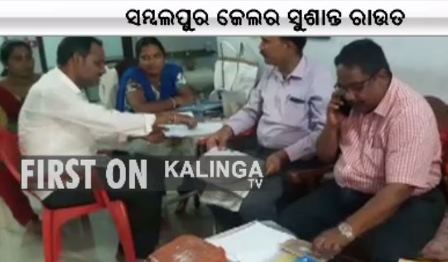 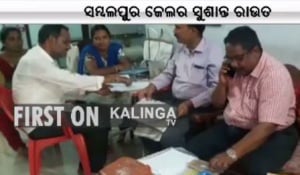 Sambalpur: A day after the suspension of jailor of Sambalpur circle jail Sushant Rout, Vigilance officials on Friday conducted simultaneous raids at three places belonging to him.

A three-member team is carrying out the raids at Rout’s residence and office in the town and parental house in Jajpur district to unearth disproportionate assets, if any, belonging to him.

Sources said the anti-corruption team had stumbled on many vital documents during the raids. Documents inking him to the Rs 18 lakh seized from his chamber in the jail during a surprise raid on June 5 are also said to have been recovered during the search today.

Additional Director General (Prisons) Arun Kumar Ray had suspended Rout yesterday on the basis of the report of a confidential inquiry.

Apart from the cash, nine mobiles, narcotics and other objectionable items were seized during a raid in the chamber of Rout on June 5.