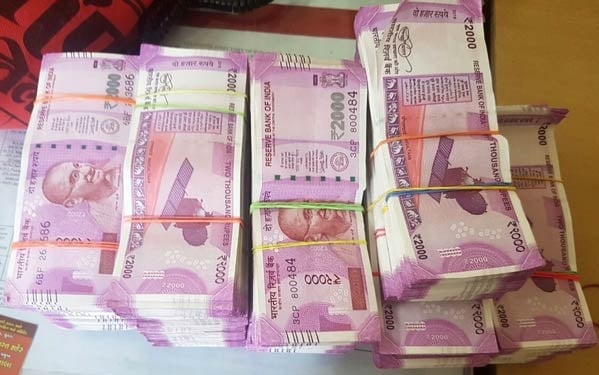 According to Vigilance DG RP Sharma, acting on a tip-off, the Vigilance officers intercepted Behera near Binika and seized Rs 4.8 lakh cash from him while he was on his way to his house in Angul.

Later, the IIC was detained by the Vigilance sleuths as he could not give satisfactory answer about the money during interrogation.