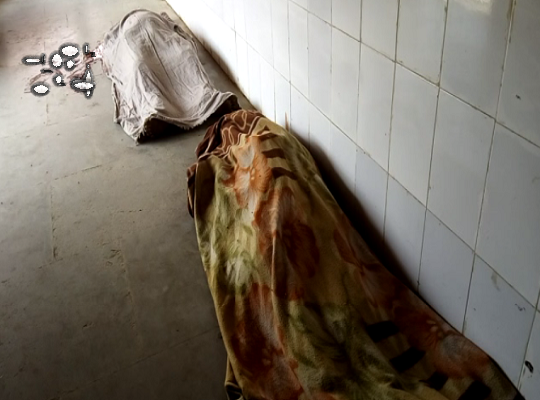 Keonjhar, Mar 25: Two persons were killed in a major road accident on NH-215 near Haladiatangiri in the district here on Saturday.
According to reports, Mansur Sheikh and Mithu Sheikh, hailing from West Bengal, were killed on the spot after the auto-rickshaw they were travelling in collided head-on with a truck. The accident also left another injured severely.
Locals rescued the injured person and rushed him to the District Headquarter Hospital.
On being informed, local police arrived on the spot, seized the vehicles and sent the bodies for postmortem.