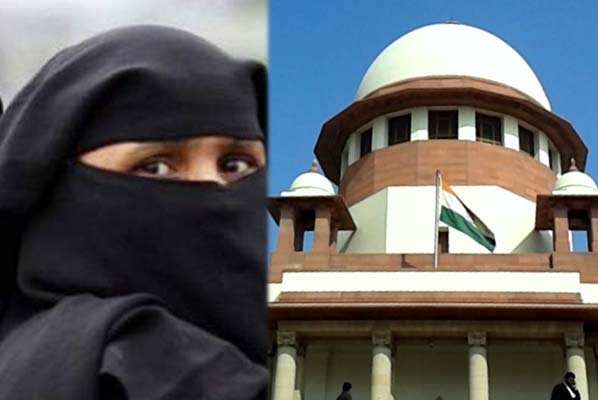 On the second day of  hearing on the controversial triple talaq case, the Supreme Court on Friday said this form of marriage dissolution is “worst” and “not desirable.”

The Apex Court made the observation after senior advocate Salman Khurshid stated that triple talaq was a matter beyond judicial scrutiny and in fact, the women have a right to disagree to it. The lawyer has also been asked to furnish a list of Islamic and non-Islamic countries where triple talaq has been banned.

Ram Jethmalani, representing one of the petitioners, said, “No amount of advocacy can or will save this sinful, repugnant practice which is contrary to the constitutional provisions.”