Srinagar by-polls: One killed in clash between protesters, security personnel 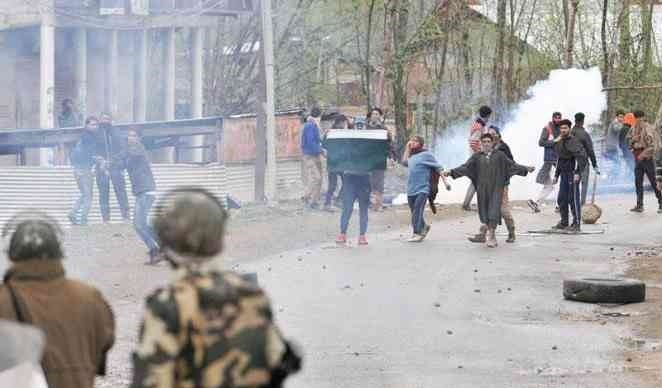 Budgam, Apr 09: A person was killed in a clash which broke out between the protesters and security personnel near polling station in Dalwan Pakerpora area of Jammu and Kashmir’s Budgam on Sunday.

Petrol bombs were hurled at polling station in Budgam, as voting for by-election to the Srinagar Lok Sabha constituency began here today.

Nine candidates are in fray for the Srinagar parliamentary constituency where more than 1,500 polling stations have been set up for nearly 12.61 lakh voters.

Security has been beefed up and internet services have also been shut down ahead of the polling.

All the polling stations have been declared as either ‘sensitive’ or ‘hyper-sensitive’ keeping in mind threats perceptions.