“Where is Sam Pitroda during Ransomware attack?” asks BJP 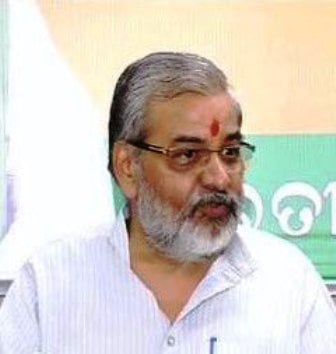 Bhubaneswar: Firing a fresh salvo at the ruling BJD over Sam Pitroda’s appointment as the IT advisor to the state government, BJP today questioned his absence at a time when WannaCry Ransomware attack is spreading panic in the state.

“Where has he gone in the wake of Ransomware attack?” asked BJP spokesperson Sajjan Sharmaa talking to reporters here..

So far, at least three cases of Ransomware attack have been ported in Odisha. The latest attack was reported at Utkal Gramya Bank branch in Titlagarh on Thursday.

BJP had earlier demanded Pitroda’s removal from the post of technical advisor for his alleged involvement in the National Herald case.