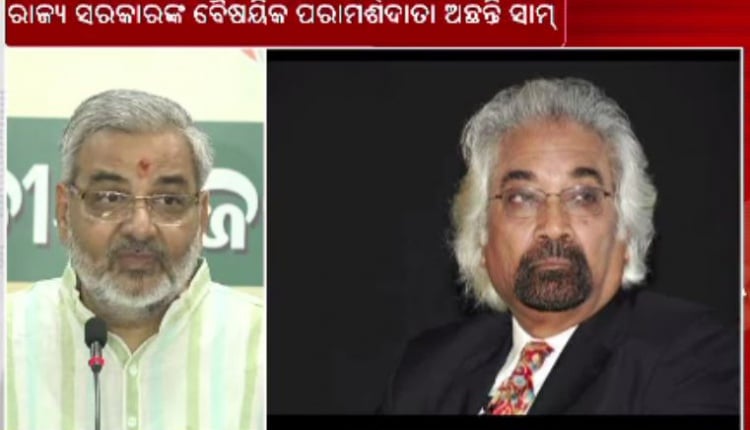 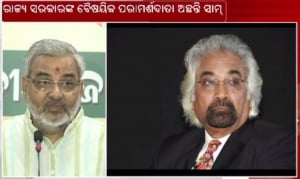 The state unit of BJP on Saturday demanded the dismissal of Sam Pitroda as technical advisor to the state government for his alleged involvement in the National Herald scam.

The saffron party also claimed that the noted telecom engineer works as a middleman between BJD and Congress.

“Sam Pitroda acted as ‘middleman’ between Naveen Patnaik and Sonia Gandhi for which he was rewarded with Cabinet rank by the Odisha government,” alleged BJP spokesperson Sajjan Sharma at press conference in Bhubaneswar.

In his reaction to Sharma’s allegation, BJD spokesperson Amar Prasad Satpathy said, “The case is sub-judice and we cannot call someone an accused unless the Court finds him guilty. The state government will take a decision if he is found guilty by the court.”