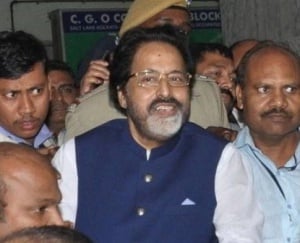 The court has asked the TMC parliamentarian to deposit Rs 25 lakh as security and two sureties. Besides, the court has also directed him to submit his passport to the CBI.

The CBI, which is probing the multi-crore chit fund scam in different parts of the country including Odisha, had arrested Bandyopadhyay on January 3 after a marathon interrogation on his alleged complicity in the activities of the Rose Valley group.