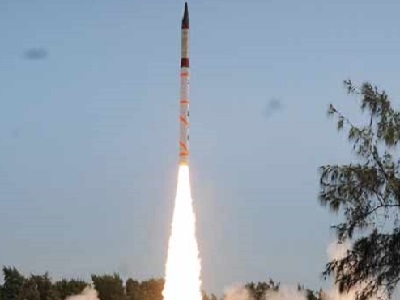 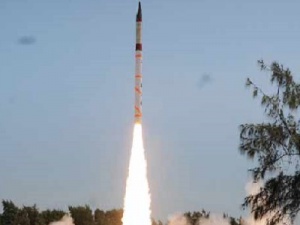 Inducted into Indian armed forces in 2003, the missile was test fired at 9.50 AM from launch complex-III of the Integrated Test Range (ITR) at Chandipur-on-sea.

The indigenously developed missile is capable of carrying 500 kg to 1,000 kg of warheads. It has a strike range of 350 KM and can be launched from any mobile van.

In order to hit its target with precision, the Prithvi-II missile uses advanced inertial guidance system with maneuvering trajectory.