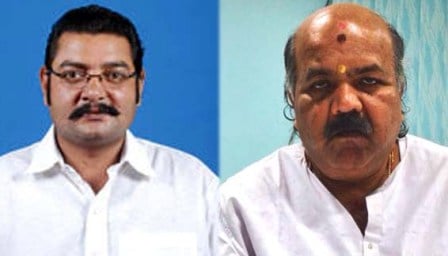 Former Minister Pratap Keshari Deb, who was declared as BJD’s Rajya Sabha candidate by Chief Minister Naveen Patnaik, resigned from the post of Chairman of the Housing Board.

Similarly, Maheswar Mohanty, who was sworn in as the Revenue Minister in the recent Ministry reshuffle, resigned as Chairman of Nabakalebara Infrastructure Supervision Committee.

In another change of guard in the ruling party, Barchana MLA Amar Satpathy was appointed as the BJD Chief whip while MP Baijayant Panda was sacked as the spokesperson of the party.