Odisha to get 2 Bullet Proof Boats to combat Maoist Menace 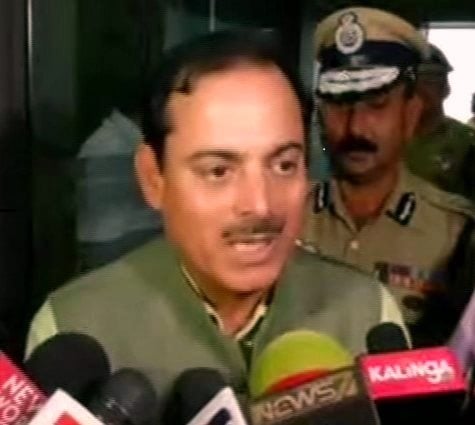 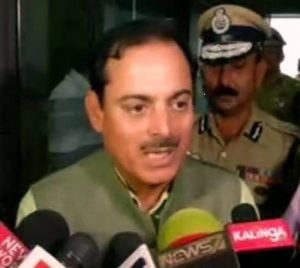 The Odisha police will get two bullet proof boats to tackle the Maoists menace in the state. Border Security Force (BSF) DG Krishan Kumar Sharma, while speaking to the reporters in Bhubaneswar on Wednesday, said that the BSF will provide two bullet proof boats within three months to combat Maoists menace in Odisha. The boats would be engaged in Maoists operations in the cut-off areas of Malkangiri district, he added.

Sharma, after holding a meeting with Odisha DGP KB Singh and other top police officials to discuss the Maoist issues, also said the BSF would be activated further in Odisha.

This apart, the BSF DG also said that the construction work of Gurupriaya Bridge in Malkangiri district would be completed by the end of this July.