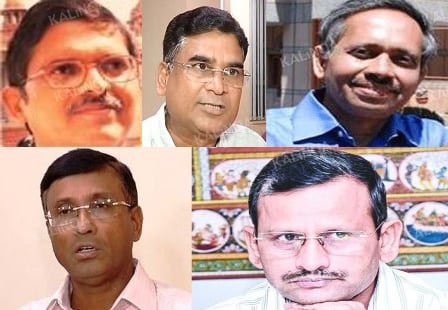 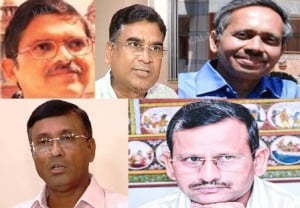 The General Administration & Public Grievance Department issued a notification in this regard after getting the approval of Chief Minister Naveen Patnaik.

In pursuance of sub-rule (1) (D) (ii) of rule 3 of the IAS (Pay) Rules, 2007, these officers are allowed promotion to the Apex Scale of Rs 80,000 (Fixed) in IAS with effect from the date of their joining the promotional post, the notification said.

Include Bhubaneswar as “Visa on Arrival” Station, CM urges Sushma