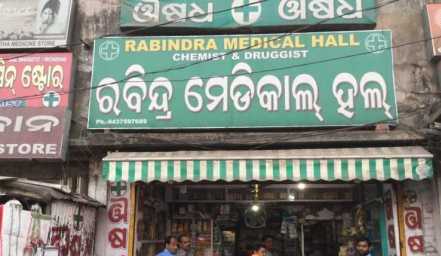 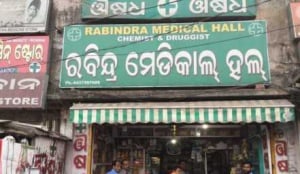 Bhubaneswar: With the All India Organisation of Chemists and Druggists Associations calljing for a nationwide 24-hour strike starting midnight today, the Odisha Government has come up with contingency plans to deal with the situation.

The strike has been called over issues such as online sale of medicine, the government’s e-portal plan and the quality of the D Pharma course. At least 17,000 medicine stores in Odisha will remain closed.

The Odisha Government has directed all medicals and health officials to remain alert and put emergency services on active mode. The officials have been asked to distribute medicines under Niramaya scheme. “There will be no impact of the bandh in Odisha,” assured the Health Secretary.