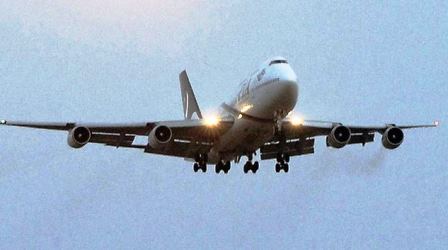 The government will develop four airports at Utkela, Jeypore, Jharsuguda and Rourkela for the regional air connectivity.  This was decided in a review meeting presided by Chief Secretary Aditya Prasad Padhi at the state Secretariat here today.

Padhi directed officials to complete the short term project report for operationalization of air ports at Utkela and Joypore by May 31. The Executive Engineers of the concerned district were instructed to prepare the report.

The meeting deliberated on Viability Gap Funding (VGF) and other subsidies to the airline operators to kick-off operations during the initial period keeping passenger fares at affordable levels.

As per initial calculations, the average price of a subsidized ticket to be paid for these flights by the passengers would be around Rs.2500/- The subsidy would be borne by the Central and State Govt on 80:20 ratio basis.

Issues relating to deployment of security personnel, fire services, power & water supply, provision of airport filling station near the airstrip and notification of regional connectivity airports were discussed and resolved in the meeting.