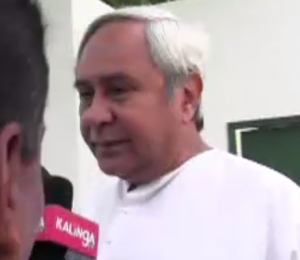 “There is no possibility of alliance with any political party including the BJP,” said Patnaik after returning from his five-day Delhi tour.

Speculation over BJD’s alliance with BJP was rife after the BJD supremo met former Prime Minister and veteran BJP leader Atal Bihari Vajpayee in the national capital. However, Patnaik called it just a courtesy meeting.

The Chief Minister, whiles speaking about senior BJD MP Bhartruhari Mahtab’s recent article published in a newspaper that hinted at infighting within the BJD, said that there is no conflict among his party leaders and the party remains strong.