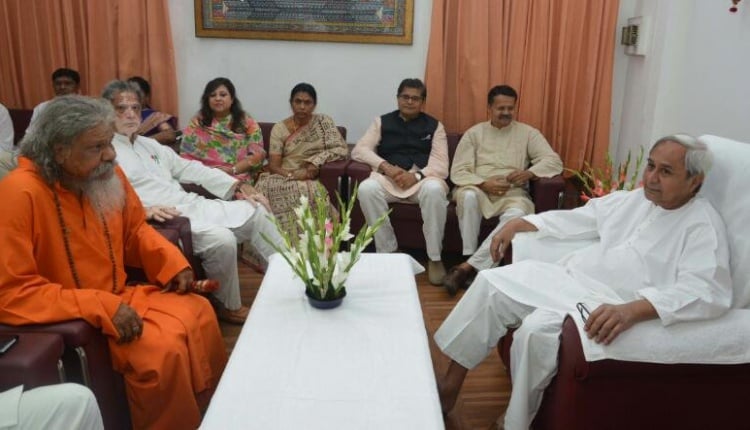 Odisha Chief Minister Naveen Patnaik has evaded the queries on any possible cabinet reshuffle, saying no such plans are there as of now. While talking to the reporters in New Delhi, Naveen made this revelation.

After BJD’s significant loss in several districts of Odisha in the recently held panchayat polls, it was believed that many incumbent Ministers would be shown the door and replaced by new faces.

It was also expected that CM would go for a massive reshuffle to counter BJP’s rise and march in Odisha, which would be marked by the upcoming two-day National Executive (April 15, 16) to be attended by PM Modi, Amit Shah, several Union Ministers and other BJP CMs.

The CM has also asserted that legendary Biju Patnaik deserves to get ‘Bharat Ratna’.