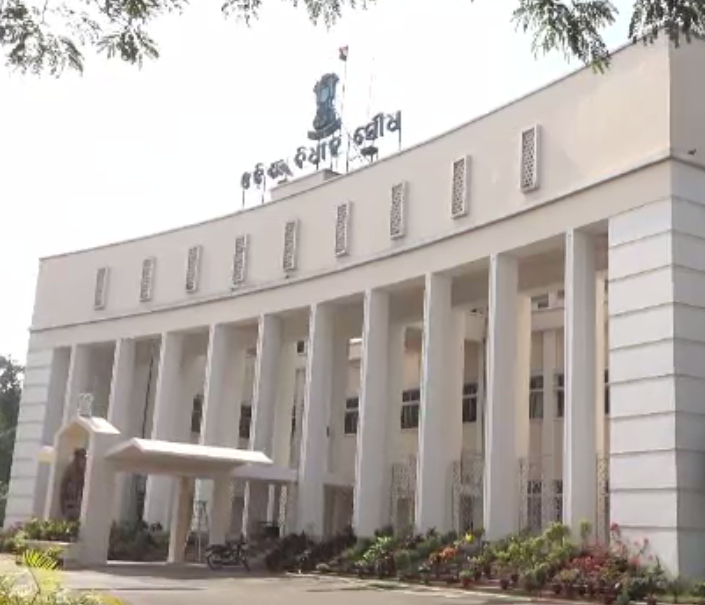 Bhubaneswar: The Odisha Assembly passed the much-awaited State GST Bill as well as the VAT Amendment Bill during the two-day Special Session that ended today.

Opposition Congress Party protested against several provisions in the Bill and sought more discussion, terming it anti-farmer and anti-labourer. However, the Bill was passed by overwhelming majority. Both BJD and BJP supported the Bill.

The Goods and Services Tax (GST) willbe effective from July 1, 2017. The Parliament has already passed the bill without any hitch. It received the President’s consent too. Most States have either passed or taking steps to pass the GST Bill.

The GST Bill will now have four tax rates – 5%, 12%, 18%, 28%, which will be applied to the services such as telecom, hotels and transport. The VAT amendment bill was also passed by a voice vote to allow smooth passage of GST.