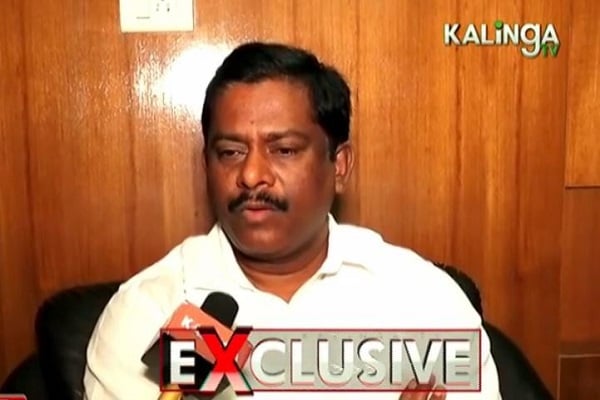 The much-awaited Ministry reshuffle process in Odisha has finally begun soon after Governor Dr. SC Jamir landed in Raj Bhavan from a vacation. As many as 9 Ministers have tendered their resignations so far ahead of the reshuffle to be held tomorrow.

A few other Ministers may also follow suit, it is believed. Speaker Niranjan Pujari had already resigned yesterday, paving the way for a new Speaker. Among the Ministers, Food and Consumer Welfare Minister Sanjay Dasburma was the first to go.