Nawaz Sharif gets a Breather, not to Step Down Now 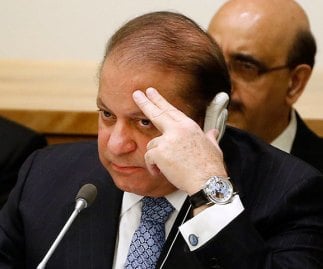 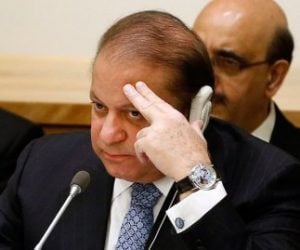 Pakistan Prime Minister Nawaz Sharif got a breather today, as he escaped disqualification as the PM after the Supreme Court of Pakistan delivered a split verdict in the Panama Papers case.

The Supreme Court ordered a joint investigation team to probe into the allegations against Nawaz. Two of the Judges were in favour of disqualifying the PM, but others went against it and sought a probe by the JIT, which will submit its report within 60 days.

Nawaz Sharif and his family members are under the scanner over the Panama Papers leak, which implicated three of his four children — his daughter and presumptive political heir Maryam, and his two sons.

The case against Nawaz Sharif, was filed by Pakistani cricketer-turned-politician Imran Khan.