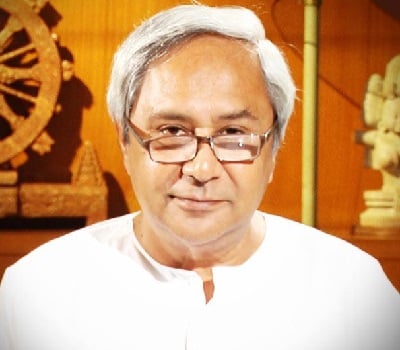 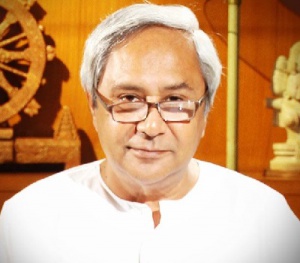 Bhubaneswar: Even as the controversy surrounding discrepancies in CBSE results has refused to die down despite the visit of a Board Team to Odisha yesterday, Chief Minister Naveen Patnaik spoke to Union HRD Minister Prakash Javadekar today to apprise him of the situation.

Although Naveen had earlier written to Javadekar over this issue, it was Union Minister Dharmendra Pradhan, who stole the show with his exchange of tweets with the HRD Minister.

The HRD Minister was quick to send two officials, who failed to resolve the impasse even as Dharmendra Pradhan and Odisha BJP launched a massive PR campaign to show that the crisis was on the verge of being solved.

As students continued their stir and refused to relent, leading to a showdown at the CBSE regional office in Bhubaneswar, CM Naveen Patnaik intervened again and had a talk with Javadekar. The HRD Minister has now decided to dispatch another team to Odisha to end the crisis.